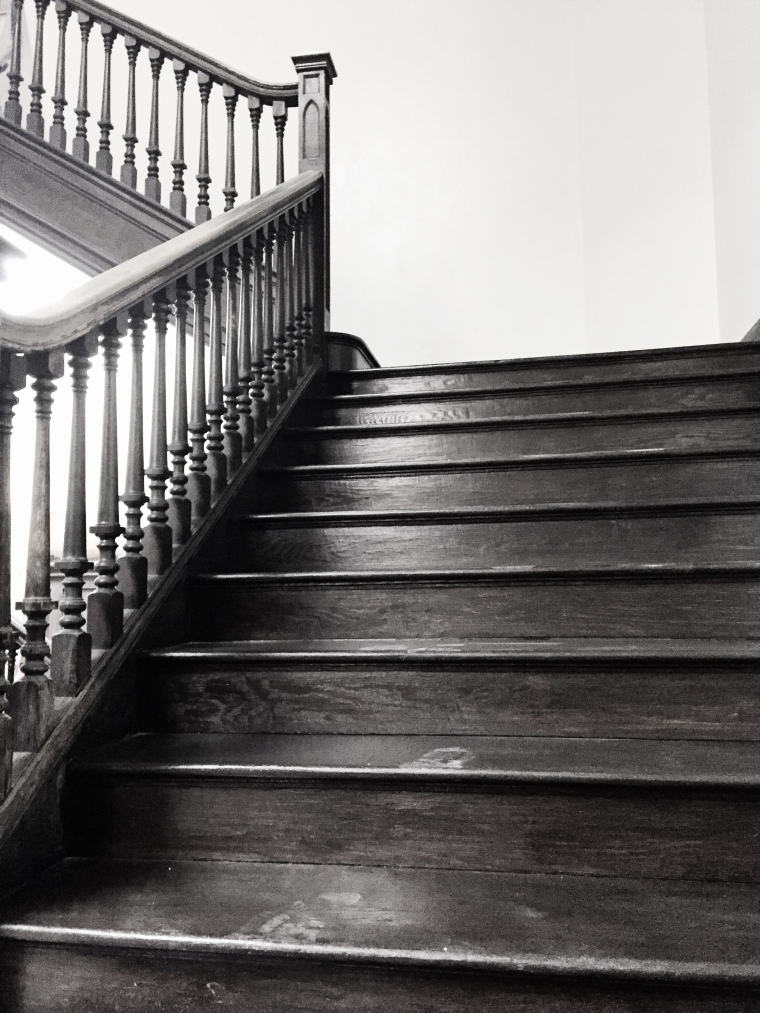 A friend’s heartfelt expression today on Facebook about “ugly racism” stays on my mind. She emphasized a more conscious return to love and taking each day “one day at a time….and to take care of our own porch and neighbors” among other insights.

I shared below in response:

Your comments have triggered a thought about love: It is the answer.

At the same time, I invite an overt understanding of how love can be easily misconstrued in society as a decision void of discomfort – especially to the white privileged in our country.

I’m not an expert on the perfection of love; but the enacting of it exceeds the proverbial porch of our own comfort or sense of ease.

We as whites need to fully look and listen to how structural racism has strangled opportunity for Black people, strangled their right to decency, and their basic sovereignty to live out a loving life due to entrenched racist structures. The violence we have seen these weeks is nothing to the immoral hegemony that our white race has created in this country.

Consequences of this play out in less violent but demonstrative ways. Like I heard a white mom friend get angry that a Black student, as example, won the scholarship instead of her white son. Why? Was racist judgement at the root of her frustration?  Or was she stressed at facing hefty tuition and I took her expression of disappointment in the wrong light? In that moment it felt uncomfortable to not question her. And it felt as uncomfortable to challenge a friend with such directness.

But in the moment, I believe to return to love as you mention is to also pursue truth and uplift it.  So I inquired about her meaning; she was surprised yet forthcoming. I said her comments sounded racist. It was awkward but damn we talked about it. Hopefully a little greater consciousness was achieved for two white people.

Or here’s another scenario:

I’ve seen white people question the authority of a Black leader in front of a crowd; yet they remain silent when a white leader of same capacity asserts the same authority in the same dynamic. Love means divining the courage to call that out….which frankly I failed to do.

These are just mere slivers of the non-violent racist attitudes and structures that rage, along with the obvious blood.

What is the loving response?

It goes beyond taking care of your own porch. The first black family in my mom’s home town moved in, then a week later their water heater blew up in flames so they left. An actionable love surely means to wake up at the discomfort of how our decisions and perceptions can dehumanize people, limit them, and inspire horrendous fear.

It goes beyond the immediate localness of our porch and into the murky unease of learning that being white does not equate to an entitled sense of ease at the expense of minorities especially Black people.

Surely to God love means not only taking it one step and one day at a time. But it must include taking the consequences of white supremacy and dismantling them one consequence at a time. We must achieve awareness and that takes rigorous adjusting (and deflating) of white ego.