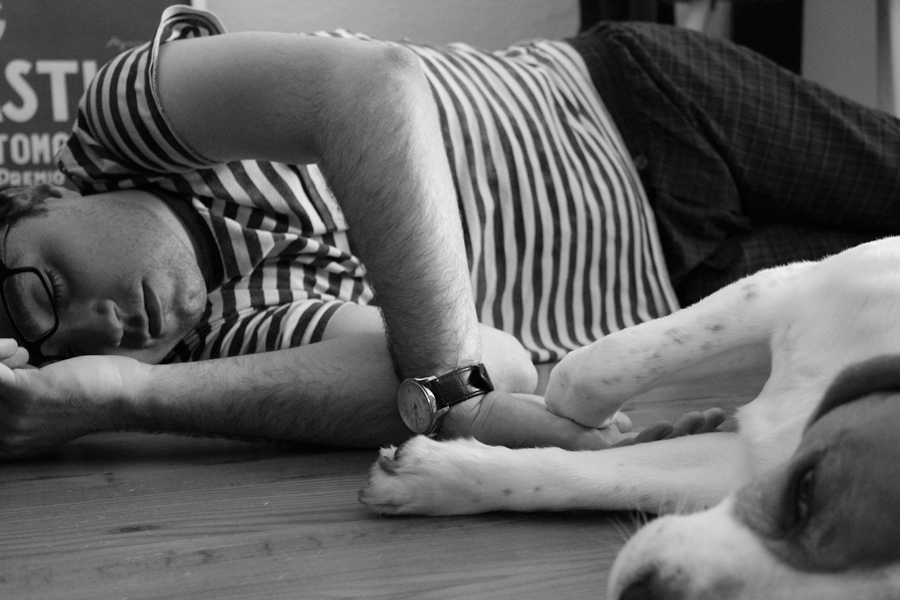 #1 What 2017 taught about boundaries and working at a large urban church:

Stress can still affect your health even when God is technically your boss.

Many structural and cultural shifts were underworks at my employer and personal church community Foundry UMC, a thriving Methodist church a few blocks from the White House. The staff and congregation were in what felt like a perpetual all-hands-on-deck mode especially since the outcomes of the 2016 presidential race (…the sermon Pastor Ginger preached a few days after that election gives incredible insight and encouragement…if your journey craves it!).

The work was a purposeful, spiritual dream, especially in hospitality. We’d work together in community to support disadvantaged and homeless neighbors or offer adult discipleship classes about many social justice topics, inclusive Christian beliefs, or fragile political culture. We’d share strong solidarity with LGBTQI neighbors and immigrants. So much more.

“God as boss is a noble thing!” the thought would float my mind sometimes during particularly stressful deadlines, or when passionate (well meaning) folks would approach me on my days off to help on work-related matters. My boundary setting skill wasn’t the most clear, at all.

The nobility began to transform into weariness but I didn’t fully recognize it. My husband started to comment that he would hear me say “I’m so tired” almost daily. Effects from physical and mental depletion continued (but without a vigilant, self-caring response from myself): lack of focus, ongoing frustration, ongoing anxiety, lack of restfulness from sleep, indifference, general irritation at professional hospitality projects and colleagues that were once held dear.

In a moment of raging dramatic angst-filled release – I screamed at my boss through various expletives and explosive (CRANKY) critique. It would be now a hilarious story if my exhausted viciousness wasn’t quite so uncontrolled, let alone unloving.

The next day, the exhausted anxious (humbling! awkward!) episode occurred again offsite when en route to work. It was the most vulnerable, strained episode of head pain, harsh breathing, dizziness, and the shakes. After an ambulance ride to the ER, it became clear that vast exhaustion was in the driver’s seat and mounting anxious depression was on the rise.

It was time to transition off church staff, rest up, heal up, and start anew in hospitality and storytelling work in a different dynamic.

#2  What the year taught about creative avoidance:

Procrastination on personal projects (that you aren’t paid for except by passion for creative journey) causes as much fatigue and anxiety as procrastinating on work you get paid for.

It seems more obvious now that work which espouses one’s commitment warrants …committed attention. It does not matter whether that commitment stems from our heartfelt self-will and passion or from a boss that pays one’s salary. Once the commitment is self-administered — then action should simply commence; production should simply begin; …all the “don’t hold back” attitude should ideally ignite as a natural response to said commitment.

Argh to the wise “should” mentality!

Even still with hindsight – after outlining an on-the-bucket-list dream storytelling project recently, I sat on it for at least a month. As in, there was zero movement forward on it!

I’d rebel against the very project my heart had longed to do. Any and all randomness became the priority (vs actually asserting head on this storytelling work). Literally far less timely research projects would capture my focus, or a new yoga routine or meet ups with people that could’ve been easily postponed.

After about five weeks of this – sleeping patterns got rocky and inconsistent. A general internal hum made of both tiredness and an angst-ridden edge set in. Then an article found its way to my eyeballs about the negative effects of procrastination: it increases sleep debt and thus anxiety and fatigue (pausing to gulp that truth down).

After eventually asserting the project head on and finishing it – a distinct, more regulated steadiness returned in sleep patterns and inner contentment.

The work, tackled head on without restraint, will set the soul (and healthy sleeping habits!) free.

#3  What the year taught overall about fatigue:

Habitual tiredness does not equate to winning an award in workplace martyrdom.

Here’s to you and an awesome, “all in” 2018 with lots of blessings and purpose, results, renewal, constant self-care, and patience.