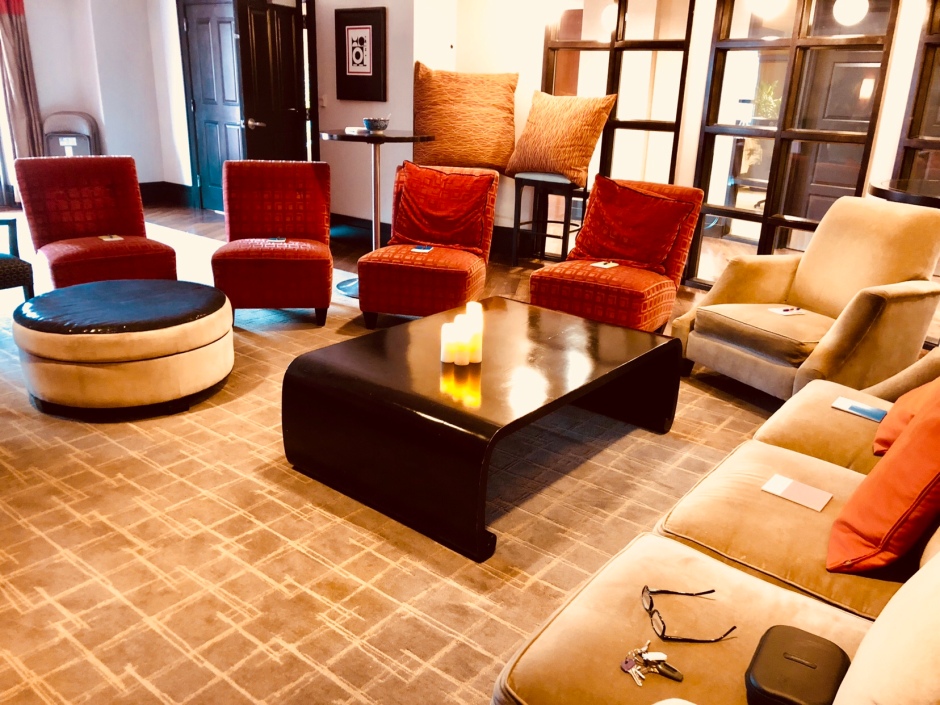 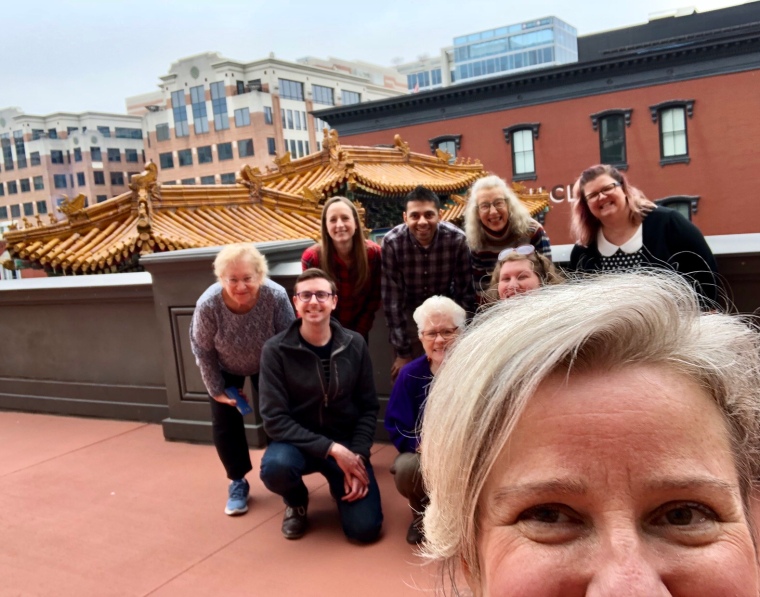 I hosted a storytelling salon with friends at home recently (first time to host one there). It was eye-opening fun and unforgettable.

This salon experience taught a lot about group dynamics based in a storytelling environment.

These learnings stand out:

1 — Vulnerable and forthright group sharing emerged, more so than what I first expected. The group’s response to the salon’s storytelling theme was more participatory and disclosing than what I anticipated. This was beautiful to engage in and observe; the intimate, sensitive journeys people offered were truly something to honor.

The story salon’s structure involved a pre-set theme called: Home-stories of retreat and reunion. The group dynamic unfolded in two ways: I first welcomed everyone and then opened the discussion by sharing a few stories about family that resonated the theme for me. I stood up to present, as friends listened in circle-seating while munching on breakfast.

This took 25 minutes, longer than what I envisioned.

After this, friends were invited (…not pressured!) to share their stories and perspective with the ‘home’ theme as a guide. Folks could present their insight standing or sitting, whatever felt natural. People began to offer really emotional and personal experience…moments that made a raw, penetrating effect on their home life: the painful bewilderment when parents die; acts of rebellion to family authority; and changed recognition of what home is and what it isn’t.

Limit opening facilitation to 15 minutes vs 25. Overall time ran out where each guest had told a story…except for one. Yikes! She was so gracious about it. The salon’s ultimate intent is to create an agile, attentive listening environment for those that want to share. One that embodies ample time for each person (who wants to give voice) to do so. So I definitely want to shorten my intro bit. Also — possibly suggesting folks keep their stories to a certain time frame may help too. …..will ponder what can help inclusiveness more on the time front.

2 — Clarifying at the start how intimate story gatherings can affect the senses provided useful groundwork. Before diving into the story-sharing piece, I offered clarification on how – potentially – this intimate spatial dynamic could impact us consciously or not. Often when a small group sits near one another (our seating arrangement is pictured just below) — the exchange of attentive energy stimulates the senses in certain ways: hair may raise up on arms; faces may blush; deep deep breaths unexpectedly may inhale/exhale; emotional candor often intensifies.

Physical or emotional reactions certainly are not an automatic byproduct; but given this was the first salon for us to host at my home, it seemed wise to be overt about how direct, close-proximity storytelling can engage physicality (and emotional life) sometimes unexpectedly. Tears and shaky voices ended up as apart of people offering their perspective. Random spikes of humor popped out. Lots of gentle accepting silences surrounded our stories too, along with I believe, a sense of okay-ness and affirmation.

Starting the salon with this little orientation piece is actually a no-change keeper. Folks offered appreciation for it later on. So if different people attend the next event – I’ll lean on this decision again with hopes of cultivating similar safety when it comes to supporting folks that want to open up.

3 — Recording audio devices were an offered tool for any storyteller, but folks weren’t into that.

I offered anyone to record their stories via a mini handheld audio recorder; tellers could simply speak into it as if it were a mobile mic. I find it useful to review told stories after the fact for growth & education. But no one else sought out the recording option. I’m better realizing that for me, I gain sense of community and also increased joy in the craft when reviewing audio later on. Others though may primarily seek the community, cathartic aspect of this type of gathering (vs viewing it as a more formal source of storytelling practice). This is absolutely natural, now that the differing expectation is clearer to me post-event.

Hmm, I’m not 100% sure if this even warrants a change. The salon ended up being a pretty personal, tender arena. Informal. I want those elements to be honored, preserved, and to carry over to future gatherings. But something about making this audio tool resonates, making it at least available to folks if they want to study or reflect on their oral storytelling at a later time. I may mention it again next event so people know it remains a potential tool at anyone’s disposal.

Looking forward (a lot) to pondering the next salon theme (and for it to hurry up -n- get here!).

“Wherever my story takes me, however difficult the theme, there is always some hope and redemption…”   Michael Morpugo