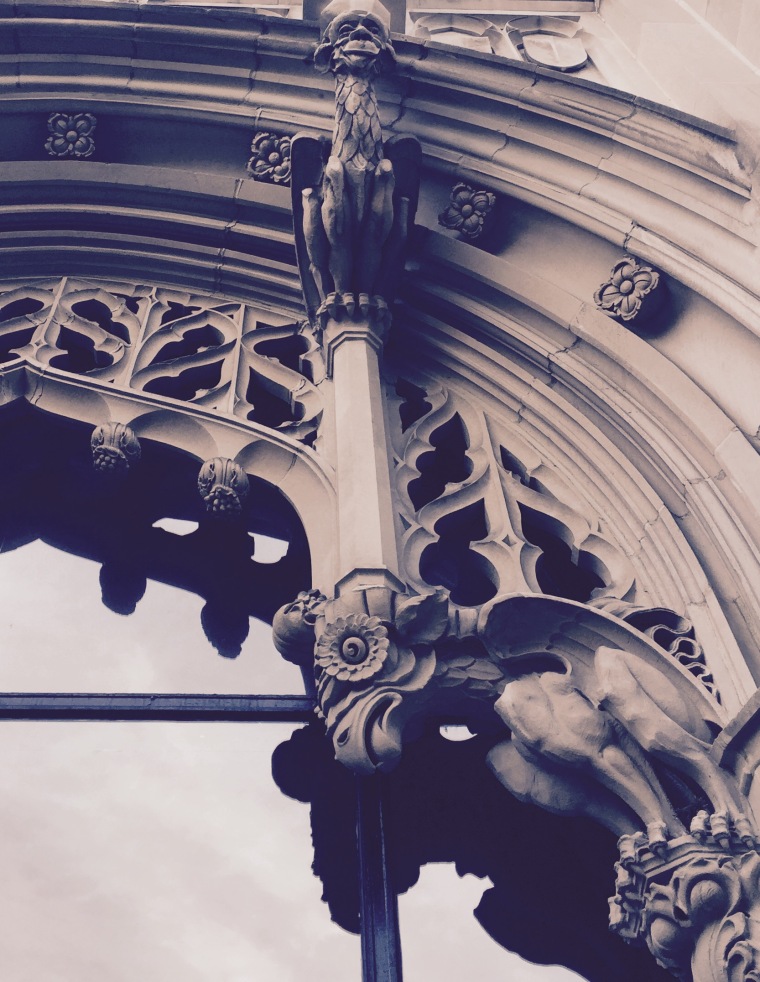 A friend asserted today that “Adulthood means to vote.”

Other people in the conversation said political candidates were a turn-off and “…why can’t they get better people to run for office?”

Needless to say, our discussion pivoted around this year’s campaign season. The whole combative carnival that is this presidential race does not make for an obvious segue to greater spiritual understanding.  But the above passionate assertions brought to mind a thought that’s not quite finessed in my brain, yet it’s led to some unanticipated views to spiritual commitment and community.

The average citizen, myself included, passes the buck on achieving answers & real change in our country.

Maybe I’ve been online too much lately grappling with political and racial turmoil; but this election more so than others has triggered my theory that average voters don’t want to be inconvenienced in regularly exercising their voice and regularly working to improve the ills of community or the nation as a whole.

So when the presidential elections come around — all that dormant, unused activism explodes into a frustrated, screaming citizenry who wants immediate action, for things to change “ASAP” and for the “revolution” to get “someone out there to listen.”

Who do we really really want to own the poop storm we are in right now as a democracy? Who is the proverbial they (referenced in above exchange) that should drum up presumably better candidates on which voters should pass judgment?

It’s not the (always fictional) perfect candidate’s responsibility, no matter who we elect.

Absolutely I have political preference on how this election pans out, and believe in the value of our vote. But that act of empowered adulthood in no way replaces the daily empowerment of investing ourselves, even to the point of it being inconvenient, to improve this nation one community at a time.

I believe each voter’s sense of ownership (me too)  needs to step into the proverbial arena of commitment like these candidates have. Trump’s ethos scares the hooey out of me but dang he got into one of the most inconvenient marathons in the world i.e. putting his hat in the presidential ring. I admire that courage – in Clinton even more so – even if they are immersed in imperfection themselves.

What’s the spiritual relevance of community and political contenders? There’s a ton of nuance but right now, Jesus comes to mind. He fully committed to his community and his city as his life. As Henry Drummond wrote:  “He (Jesus) looked at the city. Then He wept over it. Then He died for it.”

Jesus asserted the inconvenient habit of commitment. It seems a timely decision to reflect upon when investing efforts in between the presidential votes we cast.

Resource on Christ and community:

The City Without a Church by Henry Drummond   (as referenced on Facebook by Rev. Ginger E. Gaines-Cirelli of Foundry UMC in July, 2016).